- March 13, 2019
One of the reasons why we moved here in Brisbane was due to the long distance relationship we had with our son. After giving birth and staying for 2 months more, I went back to work again in Singapore. He was left with my mother-in-law. Every 3 months, we went home so that he will get to know us and one week was not enough but we had no choice since we had only 14 days/year leave. Everyday, before and after work, we call and talk to them via messenger. 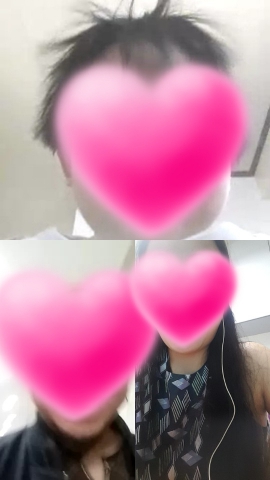 Eventhough we call everyday, physical presence is still different. When he was growing older and everytime we came home, he was aloof. It pained me so much but I had to accept it.

I can vividly remember the first time he came to Singapore. He was turning one year old then. He cried the whole night and kept on asking for Mama. He did not sleep well. After a few fays, he became comfortable with us though sometimes he asked for Mama.

I also remember the first time he was trying to call me and he pronounced it as 'Mabie'. Maybe because his Dad calls me 'Bie' so he was confused and mixed mommy and bie to 'Mabie'. But after awhile, he learned to call me 'mommy'.

And yes, we missed a lot of firsts like first crawl, first solid food, first word and other more but we did not miss his first walk since he was in Singapore that time.


That's why we were so happy when we received the golden email. We really did not expect it to be that fast. Well, it took us a year but for us, it was fast from February 2017 to March 2018. #ToGodbetheGlory

*Pictures can be saved and used without our permission so our faces are covered for privacy and avoid identity theft. Thanks for understanding. 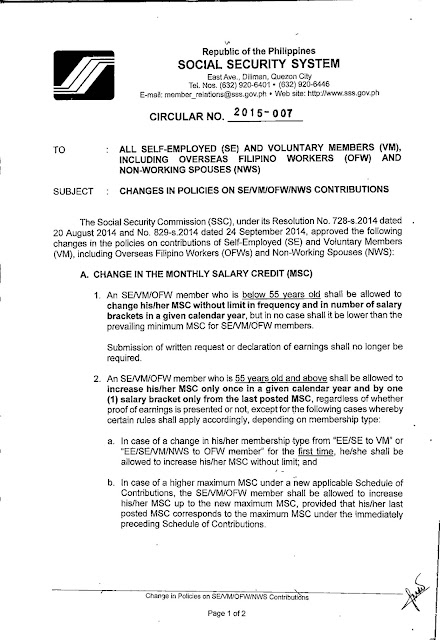